While some parts of this application are only applicable to Sonos owners, there is no requirement that you have Sonos equipment.

This application depends upon version 2.7.x of Python, which you will need to install before installing my application.

How to get and install Python 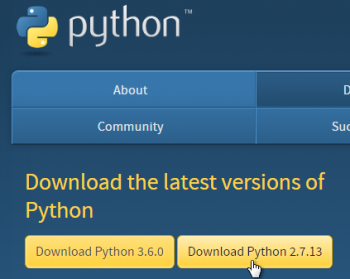 Select the current Python 2.7.x release, and then chose between: 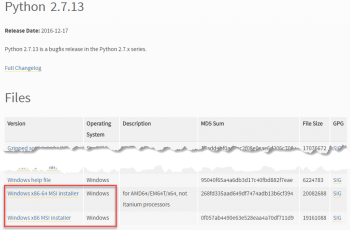 Then run the downloaded install program. I took all the default options.

A key deliverable of this application is to populate a MediaMonkey database with your track and album play counts.

How to get and install MediaMonkey

Run the Setup program. I took all the defaults. It created its database in:

In Spy mode, AlbumPlays observes any local library track which you play using your Sonos equipment, and then matches those observations to your MediaMonkey database. It can make the matches using either of two methods:

If you are not using a NAS and enrol with a common share name, AlbumPlays will be forced to revert to tag matching if you do not have have common upper level directory which contains all of your music (see the Music directory or the my_share network share name in the examples above).

You are able to add music to Sonos or MediaMonkey using multiple non-connected directories. AlbumPlays can handle this also, but that means that it will only use tag matching when trying to match your Sonos plays for importation into MediaMonkey. 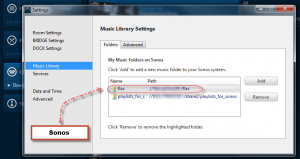 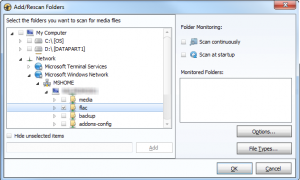 You can use the track properties display to review how you enrolled your tracks into MediaMonkey.

I run most of the application under Windows.

The Python programming language is a good environment for supporting cross-platform program development. There is probably not too much work required to allow the whole application to run under Linux, but I lack the skills and motivation to do this. Anyone with the energy and skills to help me achieve this could contact me.

Sonos owners: There is a part of this application that I do run under Linux. It is the optional part of the application which detects Sonos track plays directly, ie. without the need to to go via the Last.fm service. I run this part of the application upon a Raspberry Pi (setup instructions here), which is a inexpensive Linux device, requiring minimal power, and which can attach to the network. This enables Sonos track plays to be detected and recorded without the need to leave a PC running. This component can also run under Windows.

While the C++ Compiler is not a requirement, its presence will boost scrobble matching throughput if you use the optional fuzzy logic component of AlbumPlays.

How to get and install the C++ Compiler

Accept the Microsoft Agreement term, and allow the install to complete.